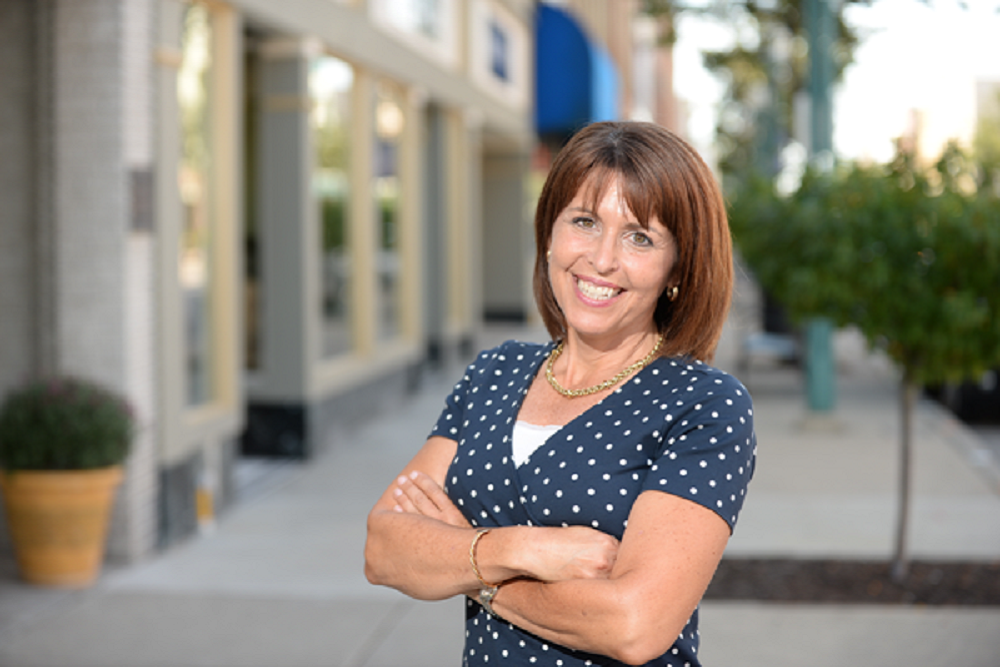 In a Facebook post from February 22, state Rep. Bronna Kahle (R-Adrian) criticized Gov. Gretchen Whitmer for vetoing a bill that would have granted schools in Michigan access to build outdoor sports structures and other seasonal facilities.

Rep. Kahle used the hashtag #UnnecessaryGovernmentRegulation to express her opinion.

"Madison School District in Adrian faced shelling out $250,000 in its pursuit of a new football stadium press box. The bill would have given K-12 districts a pass from meeting this unnecessary, costly requirement," Kahle wrote.

Senator Dale Zorn (R-Ida Township) said in a statement, “By vetoing this bill, the governor is saying that she doesn’t care if schools have to waste valuable time and taxpayer dollars on unnecessary building requirements or a burdensome appeals process,” according to MiSenateGOP.

Want to get notified whenever we write about Michigan Rep. Bronna Kahle ?

Sign-up Next time we write about Michigan Rep. Bronna Kahle, we'll email you a link to the story. You may edit your settings or unsubscribe at any time.