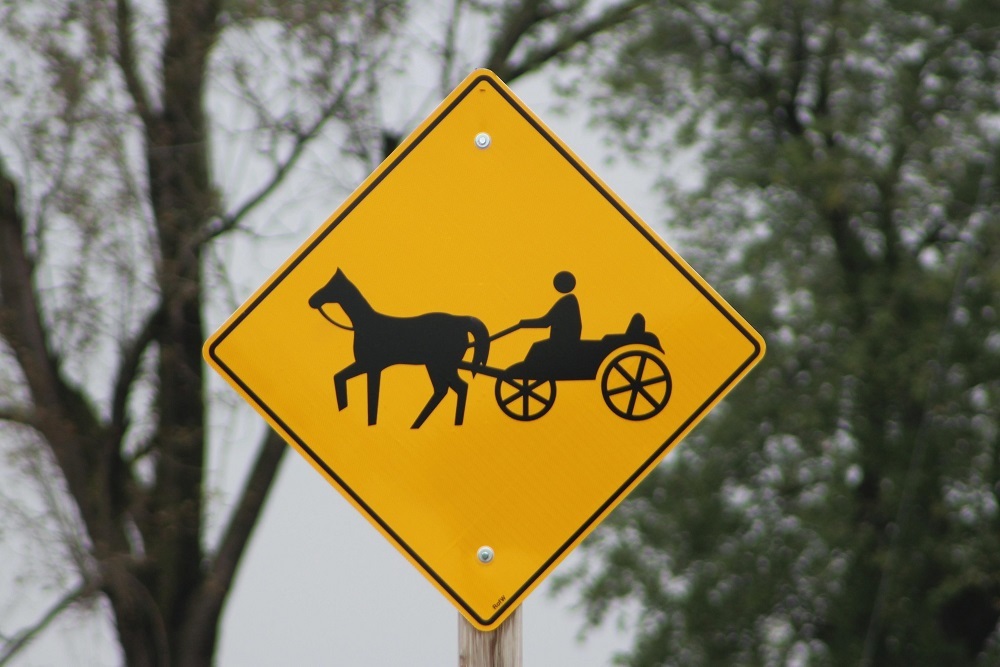 A local Old Order Amish community is gaining help from The American Civil Liberties Union of Michigan (ACLU) and Ohio law firm Wright & Schulte to counter-sue the Lenawee County Health Department over allegations of violating the community’s freedom of religion, according to an ACLU press release issued on Wednesday.

The county posted signs on the doors of 14 Amish families earlier this year condemning the homes as unfit for human habitation. In November, lawsuits were filed against the families. The lawsuits, if successful, allow the county to demolish all the Amish homes and force the families off of their properties within 30 days. At issue is the Amish families' usage of their water supply and human waste disposal.

“What the county is doing here is saying that because the Amish want to continue to lead their simple and pre-modern way of life, that they are not complying technically with provisions of the local county code,” ACLU Senior Staff Attorney Phil Mayor said to South Michigan News. “Therefore, they have to be evicted from the county even though they are not harming anyone.”

Amish families strictly adhere to their religion, which does not allow them to utilize running water, electricity, hydraulic power, automobiles, or other modern technology that most American families thrive off of in their homes. Instead, Lenawee County’s Amish families resort to using hand-pumped water generated from wells, outhouses for bathrooms and find ways to keep themselves entertained without using phones or electricity.

It's argued that the U.S. and Michigan Constitutions protect the Amish communities from practicing their religious beliefs as long as they are not harming anyone.

“To look at the very faith of these papers is to believe the county is attempting to expel this entire religious community from its borders, without taking into account the ways in which its religion explains why they are leading their simple and harmless way of life,” Mayor said.

Mayor said that he is to believe a 15th lawsuit is due to arrive to the families soon.

Initially, the Amish families did not want any involvement from any lawyers in their case, finding their religious beliefs often clashes with the legal system. Once Southeast and Mid Michigan’s Fair Housing Center heard of the story, they directed the case to Richard Schulte and Stephen Behnke of Wright & Schulte along with the ACLU. The Amish were then ready to accept help from both companies.

Mayor said that the public should contact local elected officials and Lenawee County Commissioners to help prevent the Amish families from losing their homes. He spoke on how Lenawee County is also using residents’ tax dollars to hire an outside lawyer to better represent them.

“Nobody should be forced to choose between their faith and being rendered homeless,” Mayor said.

Want to get notified whenever we write about American Civil Liberties Union of Michigan ?

Sign-up Next time we write about American Civil Liberties Union of Michigan, we'll email you a link to the story. You may edit your settings or unsubscribe at any time.