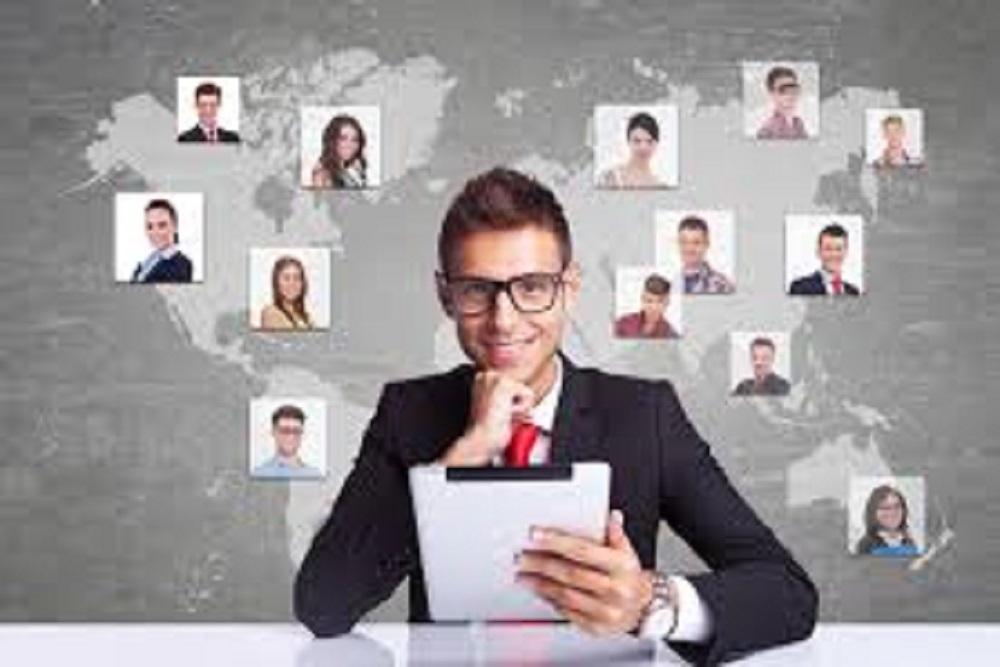 City of Jackson issued the following announcement on March 20

A special meeting of the Jackson City Council has been planned for Monday, March 23 at 12:15 p.m. This meeting is to make up for the March 17 meeting cancelled due to Coronavirus (COVID-19) concerns. Because of ongoing Coronavirus concerns, this special meeting will proceed with an altered format.

The meeting will take place in the 2nd Floor City Council Chambers of Jackson City Hall. However, the majority of the Councilmembers will be joining by phone or video conference, with Mayor Derek Dobies leading the meeting, joined by a select group of City officials. This altered format is allowed under Gov. Whitmer’s Executive Order #2020-15 from March 18, 2020, which allows local governments the ability to hold public meetings electronically during this time of Coronavirus caution. Only the Mayor and select City officials will be allowed in the Council Chambers. In the 2nd Floor lobby outside the chambers, up to 10 people will be able to attend to watch a TV broadcast of the meeting and to provide public comment in person. This attendance limit is to follow the Centers for Disease Control guidelines that advise limiting gatherings to less than 10 people.

The City strongly suggests residents participate in the meeting using the following methods:

Due to the attendance limits, local media and residents are encouraged to participate in the meeting by watching on Channel 21 or the Facebook live broadcast. The next regularly scheduled meeting is happening Tuesday, March 31. A similar format is also expected for that meeting.

Original source can be found here. Want to get notified whenever we write about City of Jackson ?

Sign-up Next time we write about City of Jackson, we'll email you a link to the story. You may edit your settings or unsubscribe at any time.